Kahn’s breakthrough into the upper ranks of contemporary architecture was brought about by the completion between 1957 and 1960 of the Richards Medical Research Laboratories at the University of Pennsylvania in Philadelphia. The innovation of the pre-cast concrete, brick and glass building focused on questioning specific aspects of the modernist architecture of the day. According to the press release about Kahn’s exhibition at the Museum of Modern Art, NY in 1961, the building was considered “by many authorities here and abroad as possibly the most significant example of post-war architecture in the United States”. The exhibition was followed by the publication of Louis I. Kahn. Makers of Contemporary Architecture (1962), by Vincent Scully the influential Yale University scholar. 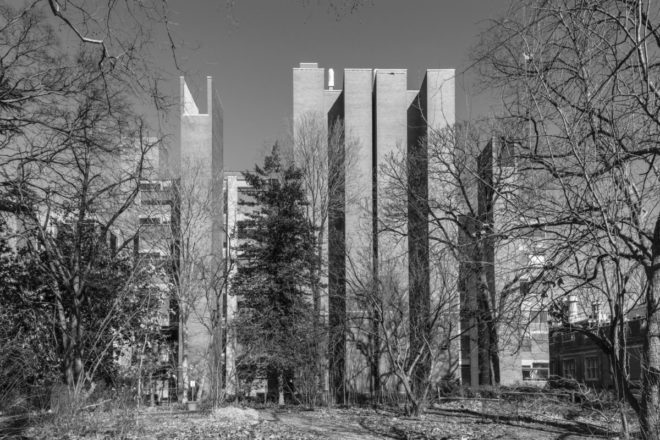 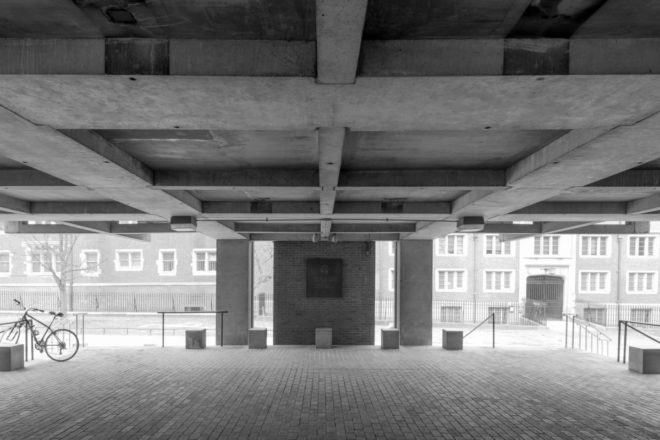 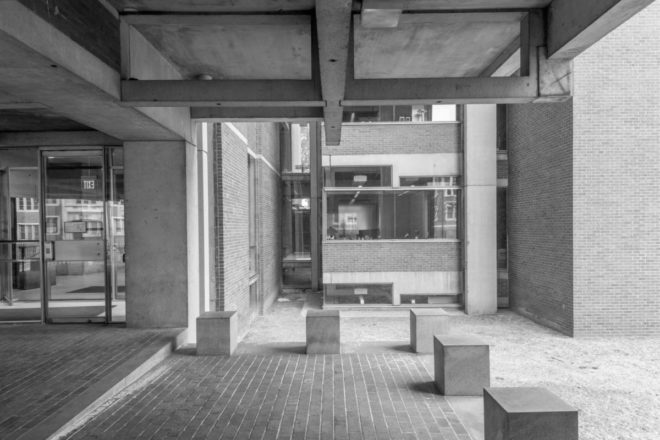 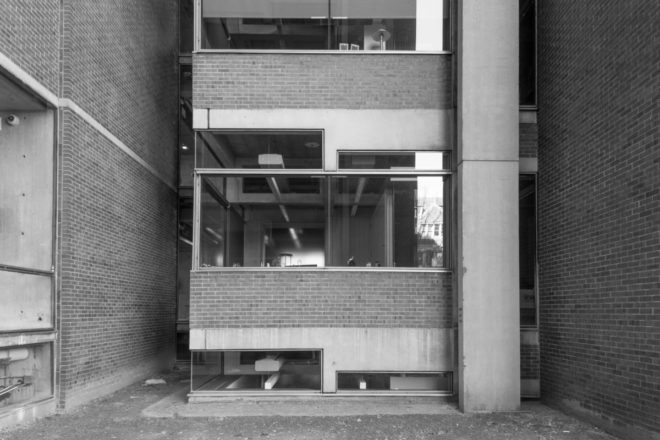 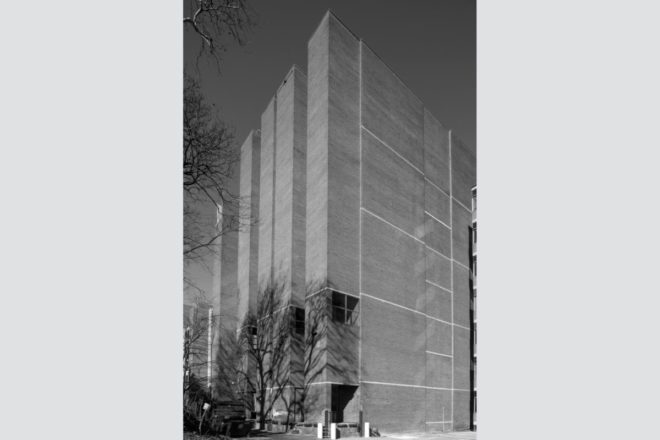 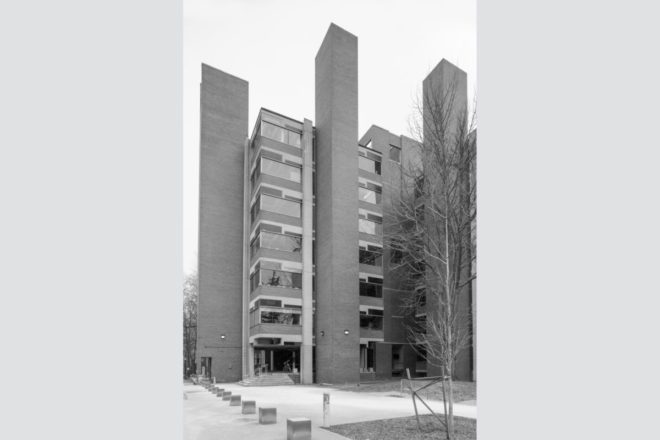 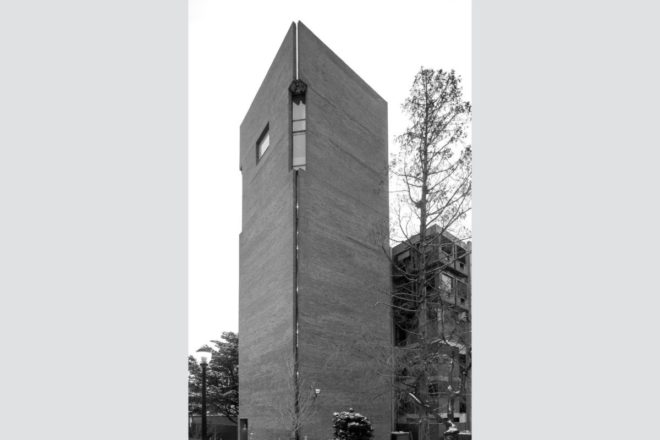 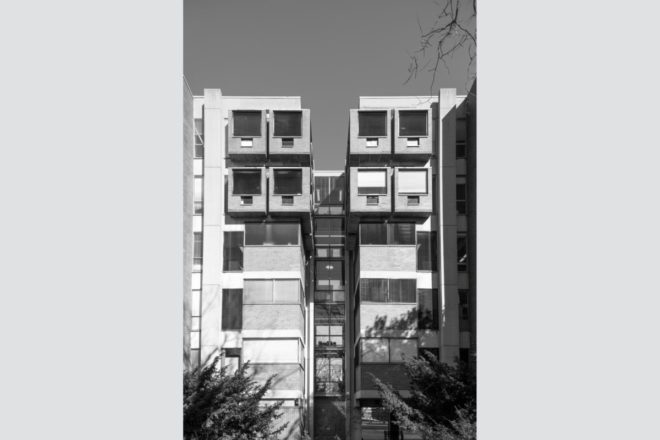 Philadelphia was Louis Kahn’s home town. He was a Professor of Architecture at the University of Pennsylvania in 1957-1974. He had a great influence on students. For decades critics and scholars have been taught that Louis Kahn was a brilliant but mercurial mystic, a once-in-a-generation hero.

Kahn belonged to the Philadelphia School of Architecture. The complicated inner structures of the Richards Medical Research Laboratories were designed by the Estonian structural engineer August Komendant.