The castle on an island that architect Louis Kahn often spoke about in reference to the first five years of his life. His father Leib (Leopold) worked as an official near the castle. Louis Kahn has stated that he became an architect at the age of three.

A medieval convent-style castle dates back to the second half of the 14th century in Kuressaare (historically Arensburg) on the island of Saaremaa (historically Ösel). 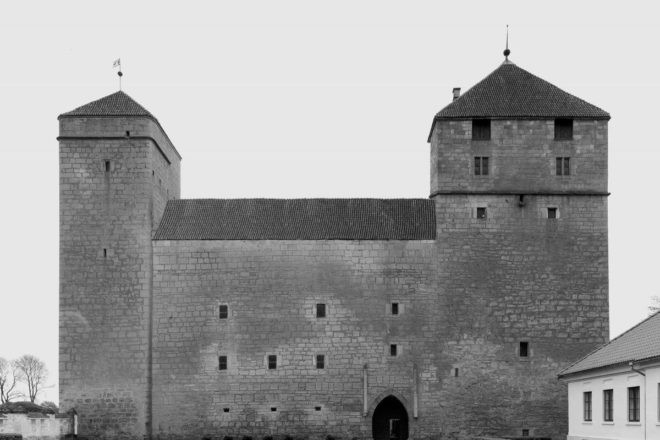 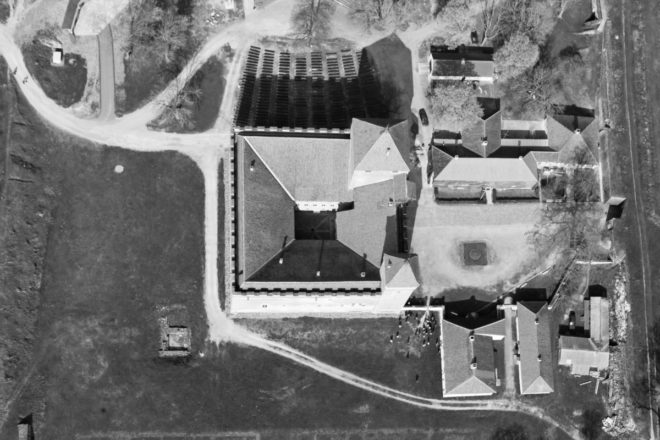 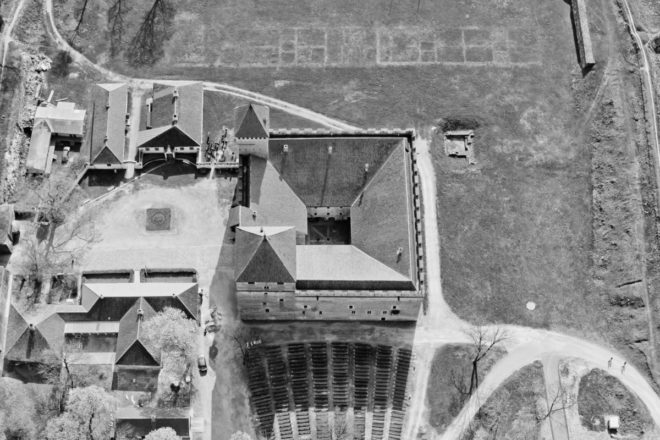 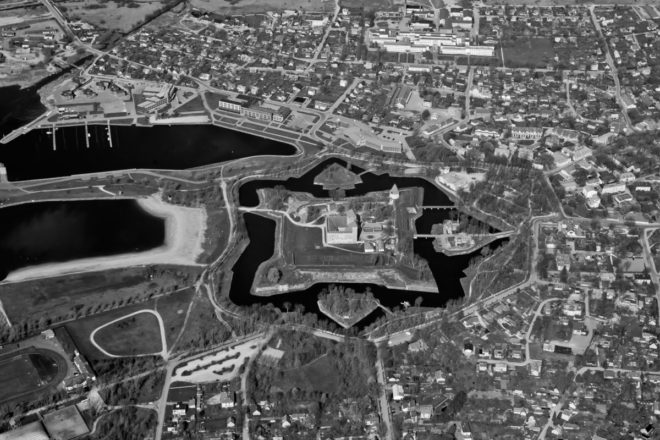 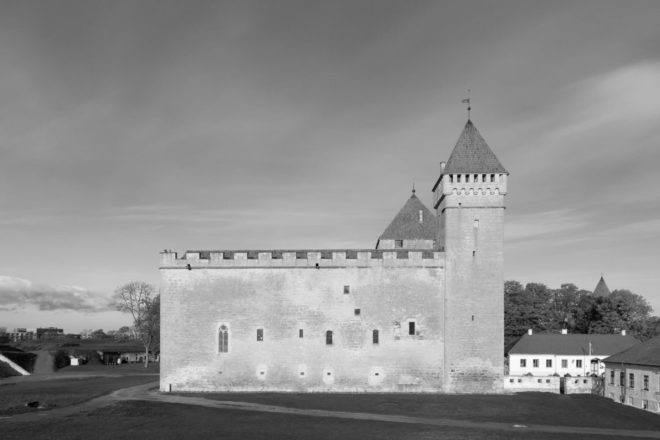 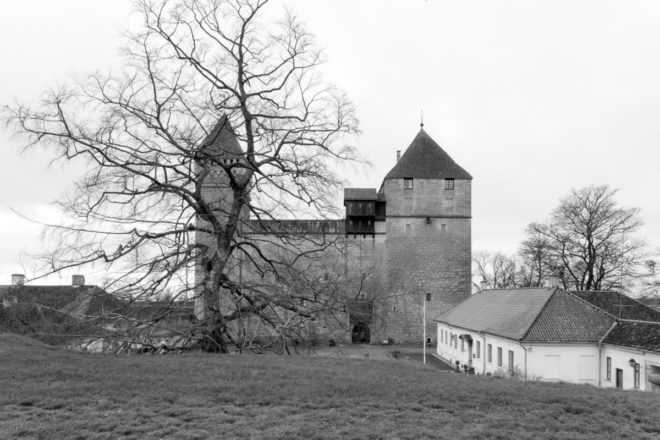 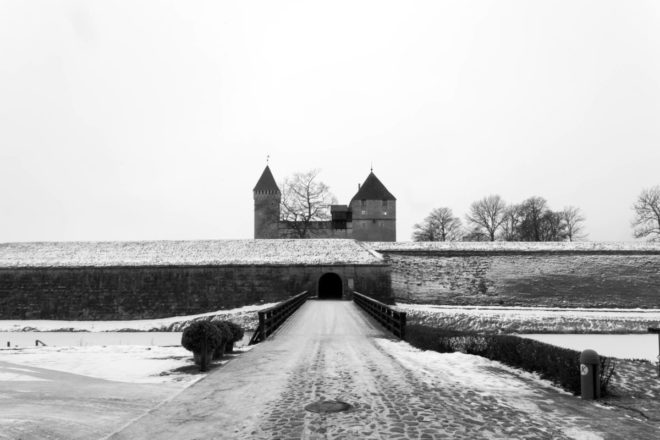 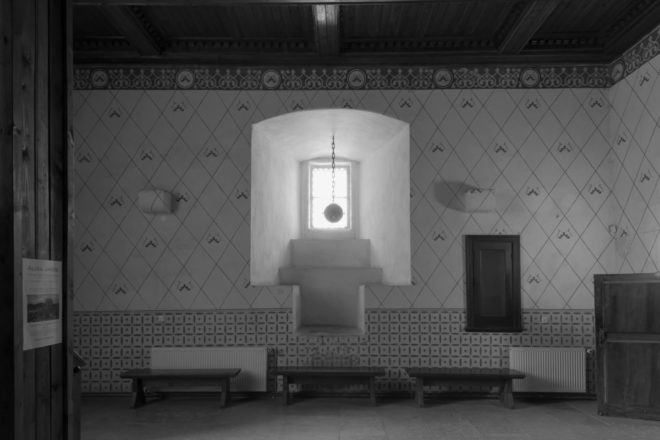 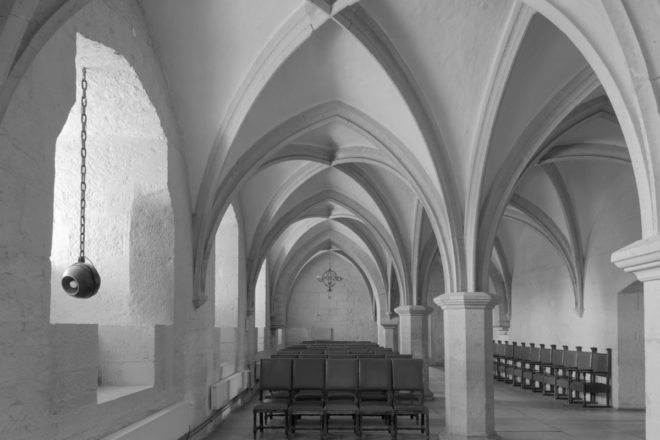 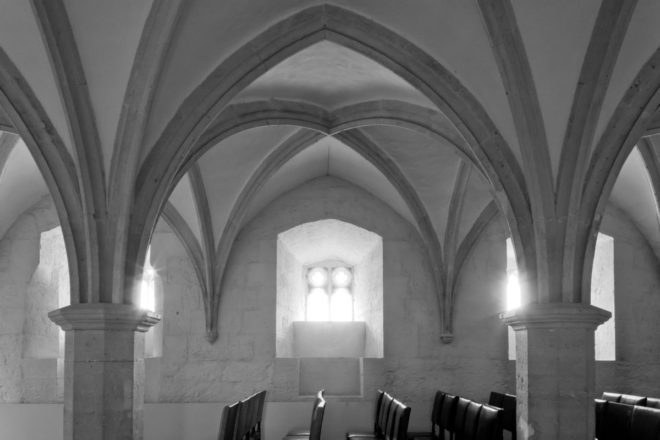 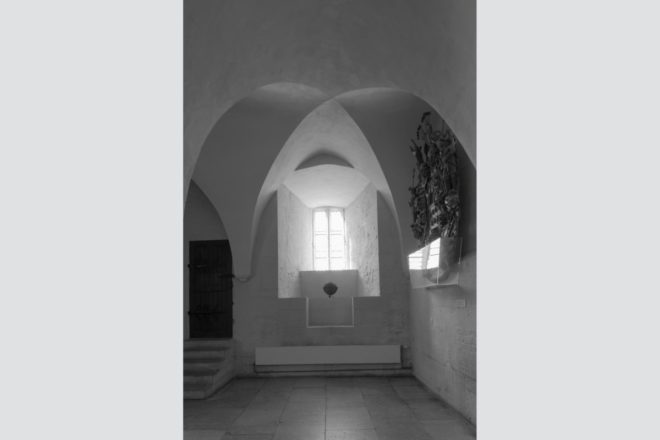 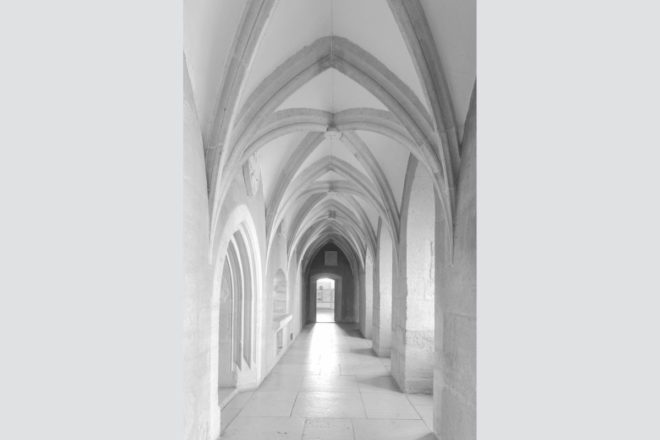 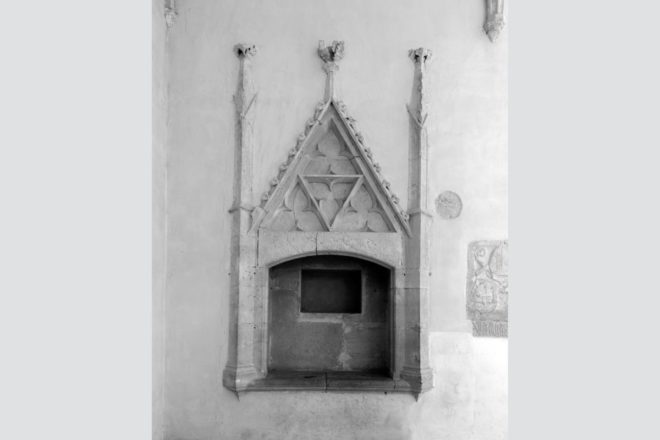 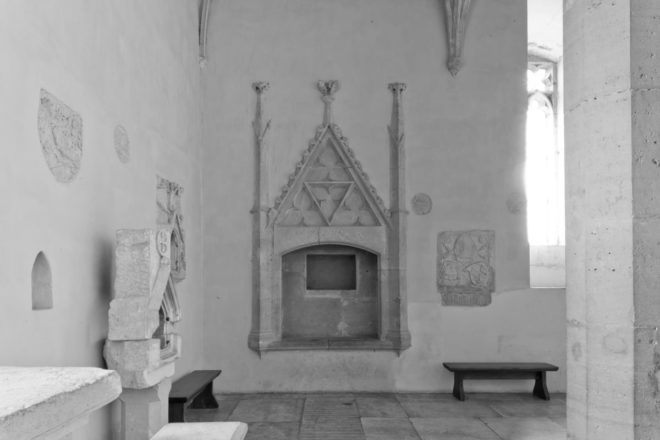 The cube was a widespread architectural concept during the Middle Ages, when it represented the dream of an invisible city without evil.

The architecture of the Bishop’s Castle has a strong central axis. The Gothic groin vaults in medieval buildings were meant to make people look upwards. Vaults divide the floor plan, floors and ceilings of the medieval Gothic castle into squares. The floor plan of the castle as a whole is a monumental square that is translated into a cube.